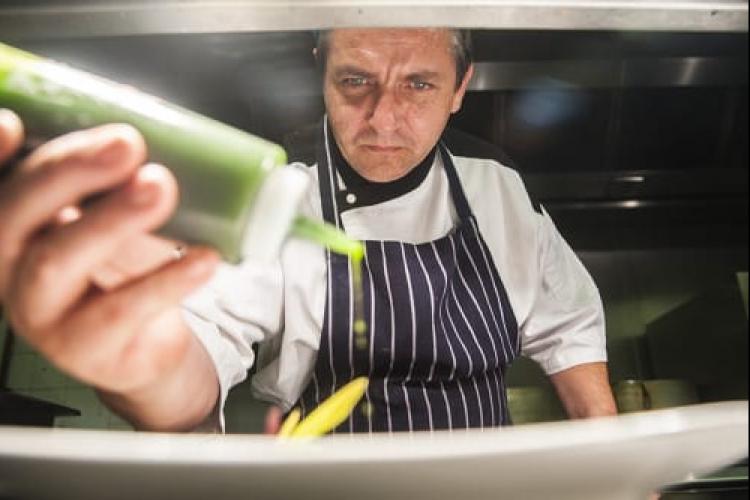 New chef heating up our kitchen

We’re thrilled to announce that we have a new head chef cooking up a storm in the kitchen. Until recently, Darren Booker-Wilson has headed up the popular Bartholomew Street gastro pub, The Newbury, where he earned a string of awards for his culinary genius. He has also appeared on BBC’s Great British Menu, serving as sous chef during the Olympic Banquet special in 2012.

Award Winning
Darren’s awards include winning Chef of the Year in the Berkshire and Buckinghamshire Life Food and Drink Awards 2017 and he credits his grandmother for inspiring him to become a chef: ‘The smell coming from her kitchen was incredible and her cakes were always amazing! I love my job because no two days are the same and the atmosphere is really exciting.’

No place like home
The Donnington Valley kitchen isn’t new territory for Darren, who first worked with us over fifteen years ago! Although he does admit that his fondness for the hotel runs deeper than professional nostalgia:
‘My wife and I actually met at Donnington Valley and later got married there, so it definitely has a special place in both of our hearts.’

Sharing is caring
The new head chef has been hard at work redesigning the menus for the hotel, focussing more on creating dishes that can be enjoyed socially, such as sharing platters and carve-your-own Sunday roasts. He said:
‘Good, honest food brings people together and we definitely want to create an atmosphere and a menu that complements the social experience of eating out.’

We couldn’t agree more, Darren! If you want to experience our great new menu for yourself, book a table with us today (we'd recommend the Summer Sunday BBQ Lunch).

Published within the category of Food and Drink and tagged with Food, Drink, Chef, BBQ, Menu, 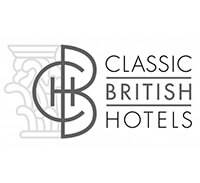 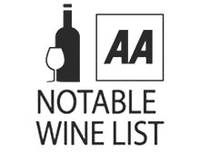 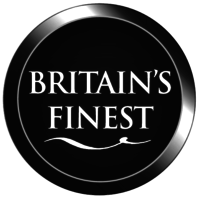 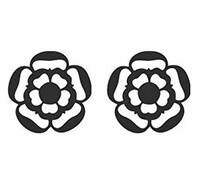 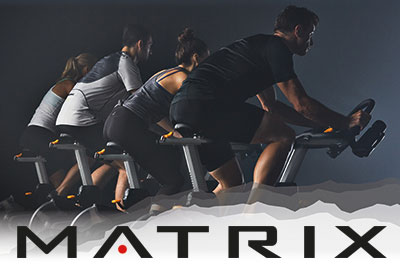 If you have any questions please contact us and we will be happy to help.